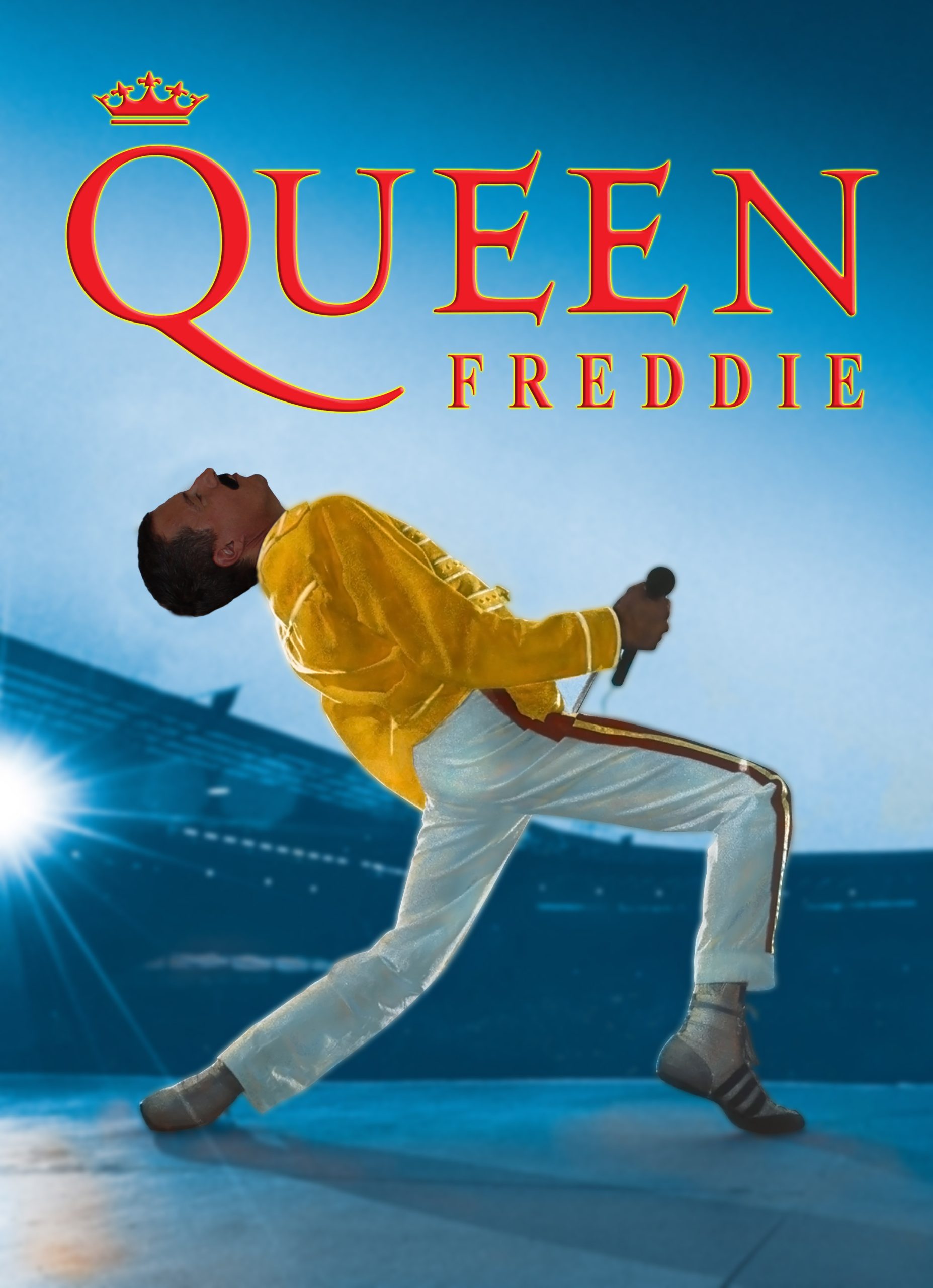 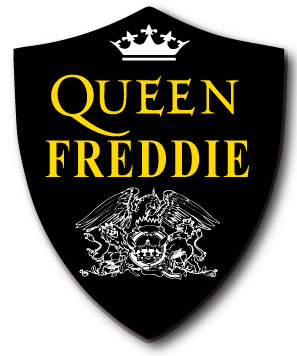 There are many Queen tribute performers out there.  Only a few come close to the real thing!  We are proud to present Johnny Red as Freddie Mercury tribute ‘Queen Freddie‘.  You can see by the photos that he’s the read deal!  He effortlessly embodies the charismatic and flamboyant performance of Freddie Mercury.  Together with the live band performances of Brian, Roger  and John, Queen Freddie perform the biggest Queen hits and get the crowd going wild!

Using digital backdrops (where available in venues), the band recreates the infamous 1985 Wembley Stadium Live Aid Performance, dubbed as ‘the greatest gig of all time‘.

The show features the biggest Queen hits including: Radio GaGa, I Want To Break Free, Under Pressure (with David Bowie tribute), We Will Rock You, We Are The Champions, and of course Bohemian Rhapsody.  No other band in history mastered stadium rock more than Queen. When you experience Queen Freddie you are left with no doubt that Mercury was a master performer.  It really is amazing to see the mesmerising showmanship of Freddie Mercury recreated live in front of your eyes.

This show is based in Perth, Australia and is accepting bookings within Australia, Asia and the Pacific.  Contact us now to secure this incredible Queen tribute performance.

Queen Freddie is part of All Star Showstoppers